Rechter Architects-A Story of Three Generations the oldest architectural firm in Israel
Our architectural practice was formed in the 20’s by Zeev Rechter returning from studies
in Paris and designing a series of buildings from housing in Tel Aviv to public building
like hotels in Herzelia and the Dead Sea and the Concert Hall in Jerusalem.
In 1949 his son, Yacov Rechter, joined the firm and together they collaborated on the
design of important public buildings like the „Mann Auditorium“ in Tel Aviv, The
Resort Hotel in Nazareth and Law courts in Tel Aviv.
In 1960 after Zeev Rechter death Yacov Rechter continued to develop and design many
significant and versatile projects that included Hospitals, Hotels, University Projects,
Housing, Town Planning Schemes and other major projects like the Center for the
Performing Arts in Tel Aviv.
In 1973 Yacov Rechter won the Israel Prize for Architecture for the design of the
Hotel in Zichron Yacov.
In 1989 his son, Amnon Rechter, received the Architectural Association diploma and
the Royal Institute of British Architects Part II. From 1994 he is a partner in the firm.
After Yacov’s death in 2001, Amnon continued to design major projects in Israel and
abroad, in 2008 Amnon received the prestigious award „Most influential architect
in Israel“ for a theatre project.
Today we continue to design major landmark projects, Auditoriums,
Hospitals, Law-Courts, Hotels and Civic Centers.
Rechter architects is widely regarded as one of the top firms in Israel. 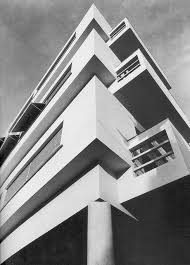 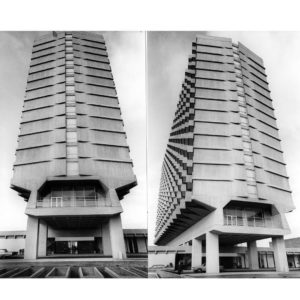 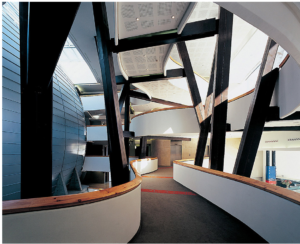 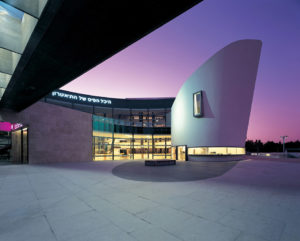 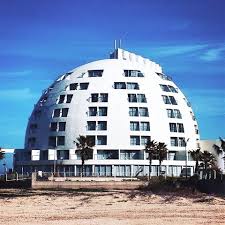