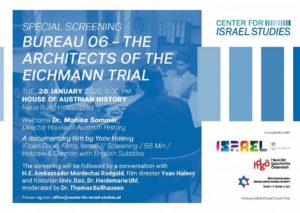 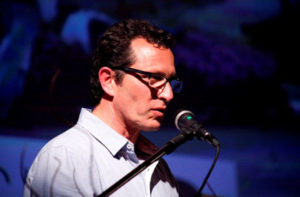 About the film: „…This is the dramatic story of Bureau 06, the team of police investigators formed for the sole purpose of investigating and preparing the grave charges brought by the Jewish people
against Adolf Eichmann, during the trial that took place in Jerusalem, 1961…“