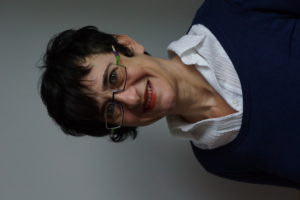 In 1856, the Lämel-School was set up in Jerusalem as the first modern Jewish school in the city. According to the wish of the donator Elise Herz-Lämel (1788-1868), it should provide modern education to citizens of the Habsburg Monarchy in the Holy City. Elise Herz-Lämel chose the well-known writer and secretary of Vienna’s Jewish community Ludwig August Frankl (1810-1894) to implement the project. Frankl thus embarked on a lengthy journey to the Middle East. An analysis of Frankl’s different missions serves to illustrate the ambivalent position of Jews – as the European Orientals – in the Orient as well as Jewish commitment to academic, social, and cultural projects of Austrian society before the era of legal emancipation.
ZOOM lecture: please click here
(Youtube Channel Center for Israel Studies Vienna)