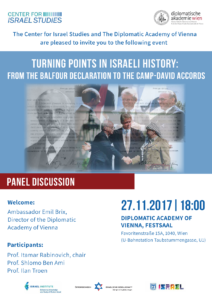 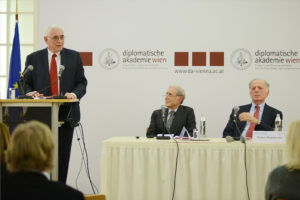 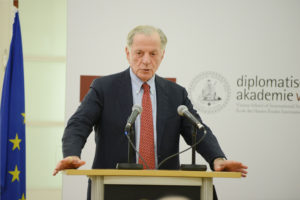 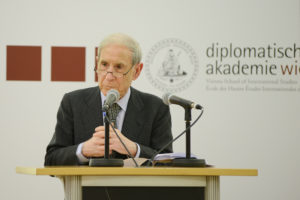 Prof. Ilan Troen was born in Boston, educated at Brandeis, the Hebrew University in Jerusalem and the University of Chicago. Before moving to Israel​ in 1975 when he joined Ben-Gurion University, he was on the faculty of Missouri and Princeton. At the Ben-Gurion University he was the Lopin Professor of Modern History; Dean of the Faculty of Humanities and Social Sciences; Director of the Ben-Gurion Research Institute and Archives in Sede Boker; and Director of the Kreitman Foundation Fellowships. At Ben-Gurion University he contributed to pioneering programs in Israel Studies and was the founding Editor of Israel Studies. He established the Schusterman Center for Israel Studies.  He has authored or edited numerous books in American, Jewish and Israeli history.
He is co-author of the following publications: “Jews and Muslims in the Arab World; Haunted by Pasts Real and Imagined” Rowman and Littlefield, 2007; “Imagining Zion: Dreams, Designs, and Realities in a Century of Jewish Settlement” Yale University Press, 2003; “Divergent Jewish Cultures: America and Israel” Yale University Press, 2001.