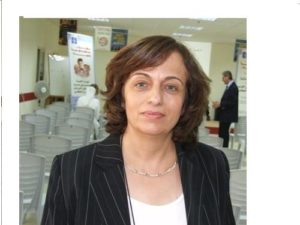 Prof Dr David N. Myers “A Chanukah Story: The Birth of Jewish Studies at the Hebrew University in Jerusalem”