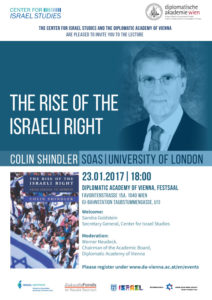 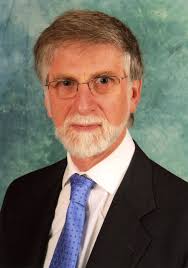 Prof. Haim Harari: “Education in the Age of Knowledge-Lessons from Israel”